The Beremiz PLC programming environment originally involved developers of the CanFestival free CANopen stack and MatPLC projects. The project has been initiated in order to fill the gap between free software and control engineering.

Today, thanks to Beremiz, automation users can easily connect IEC-61131 function blocks across CANopen networks with Free Software. Industrials, teachers, students and researchers use that GPL project, and actively contribute with new features every day.

In this presentation, are presented project’s passed, present and future milestones.

A paper about Beremiz, going into some technical details on the compiler, and PLCopen editor.

The IEC 61131-3 standard defines a common framework for programming PLCs (Programmable Logic Controllers), which includes the complete definition of four programming languages and a state machine definition language. Industrial PLC vendors are slowly offering support for this standard, however small inconsistencies remain between their implementations, transferring programs between vendors is almost impossible due to different file formats, and licenses are generally too expensive to allow students do install these commercial solutions on their own computers.

To this end, the authors have developed an Integrated Development Environment (IDE) for the IEC 61131-3 framework, which is being offered to the general public under the GNU Public License (GPL). The IDE consists of a Graphical User Interface (GUI) and a backend compiler. Using the GUI the user may develop programs in any of the four programming languages, as well as the state machine definition language. The backend compiler is used to convert these programs into equivalent C++ programs which may later be compiled and executed on various platforms.

As a consequence, and despite of the standardization efforts of PLCopen and CiA, there is still no real interchangeability of PLC nodes in a CANopen network. This paper proposes a method for the PLC application writer to explicitly publish and subscribe to CanOpen remote variables with Directly Represented Variables location. As a complement to DS-405, it could suppress most network reconfiguration steps when moving PLC programs from one brand to another.

Presented concepts and algorithms are already implemented in the Beremiz and CanFestival open source projects, and are publicly available.

To build the above mentioned tool, PLCOpenEditor has been extended to support RAC and formal verification using Cadence SMV.

Paper was written for 10th Portuguese Conference on Automatic Control. They added java backend to matiec and reused plcopen algorithms from Beremiz.

They used Beremiz as a tool to create/edit PLCopen schemes for verification tool.

Another SFC validation is done using Beremiz. In this work annotation are placed in comments on SFC scheme.

Under a government-funded project, SSLab and RTES lab are cooperating with mechanical industry to enable an open software platform for automation: 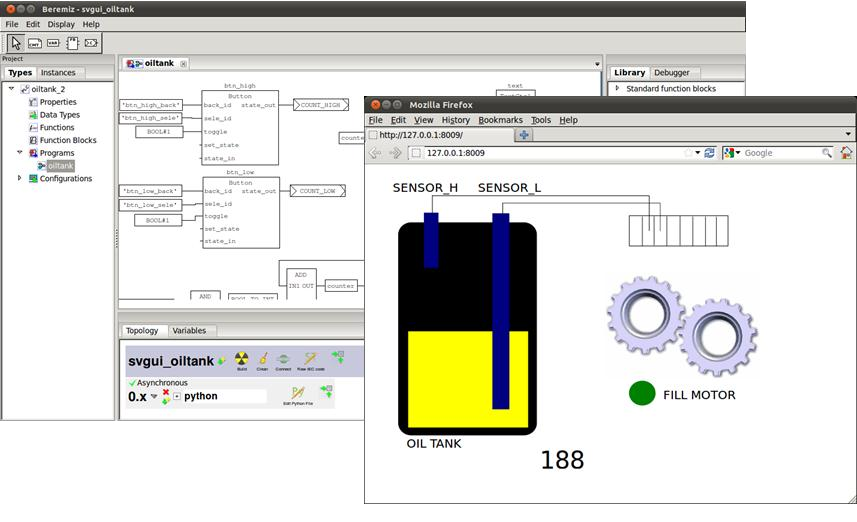 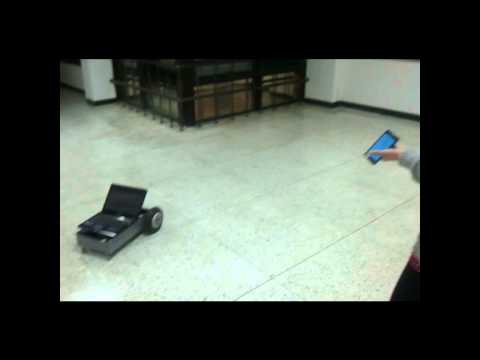 Video shows the demonstration of SmartCart, an electric cart that has been developed using Beremiz for performance evaluation. It is equipped with two Maxon drives controlled via CANopen interface. Users are able to steer the cart using gyro in his Android phone. 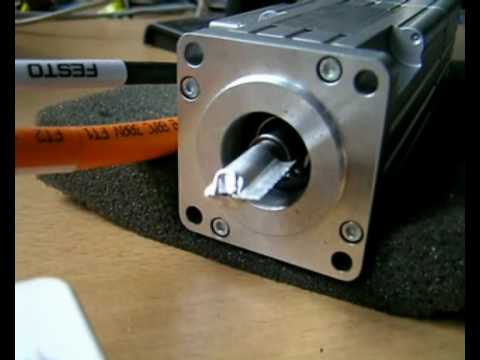 This video present a free software based machine made in collaboration with FESTO for LAAS.

For some computer vision experiments, this lab needed a positioning machine able to work within one cubic meter space with 6 degrees of freedom, and with 20ms time accuracy.

Motion control software had to be fully open so that researchers could have full control over positioning.

As an input device for manual control mode, we used a wiimote.

The Open Source Coffee Machine is a recycled coffee machine, controlled by a PC running Beremiz, and using some MicroMod CANopen I/O nodes from Peak-System. This machine have been prepared in collaboration with Peak-System for SCS-Paris-08 exhibition. It served Free coffees during 4 days on Peak-System’s booth and have been donated to IUT of Saint-Dié-des-Vosges so that students can have fun practising automation. 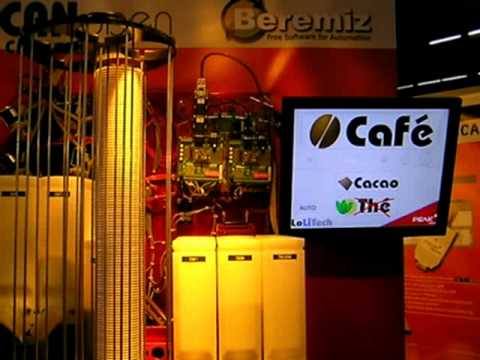 Russian company INEUM has made excelent documentation for their PLCs. It is available on their website. This user manual is written for INEUM’s SM1820M PLC series, but there are lot of information on how to use Beremiz.

Until English version is ready, please use machine-translated user manual.

This user manual applies to Smarteh’s LPC and LPC-2 controllers, but reader can find relevant information on how to use Beremiz in general.

The manual is outdated and kept for historical reasons.

I. Baranov "Development approaches of human-machine interface used for monitoring and control applied programs running at computation systems based on Sparc and Elbrus microprocessors in industrial automation" (Russian)

Article contains short description about how to create own plugins for Beremiz :

Old screen cast. Keep it for the record :-)